That's right, Green Valley is locally owned and operated by B. Green & Company out of Baltimore. Family-owned for over 100 years, we know how important the relationship with our customers is – we believe strongly in great service, great products & pricing and giving back to the community.

B. Green & Company, inc. was founded in 1915 by Benjamin Green, a Lithuanian immigrant. At that time B. Green & Company, Inc was exclusively a food wholesaler distributing food to the Baltimore area. Certainly, food distribution was nothing like it is today. For example, many items such as butter and dried beans were sold in bulk rather than today's convenient packages. Record keeping and billing were maintained by hand rather than today's sophisticated computer systems. In the early years, grocery deliveries were made by horse-drawn carts and “tin lizzy” type trucks instead of tractor trailers. There were only small grocery stores and no supermarkets as we know them today. 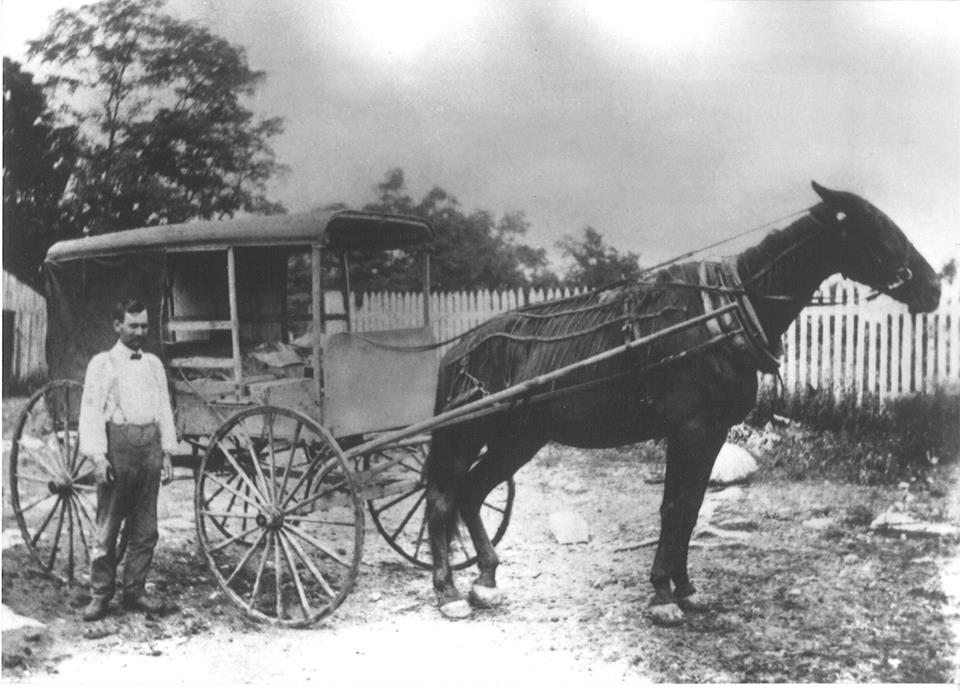 B. Green & Company, Inc. grew both in terms of customers served and employees working at the company. As the company grew, all of Benjamin Green's sons, Sam and Bernie and daughters, Rose, Anna, Sarah, and Duckye, joined their father in the business, learning it from the ground up. As the children began to develop within the business, so did the nature and status of the company grow in leadership in the area.

The third generation of the family joined their parents in the business in the 1960's and 1970's. Today, the remaining family members in the business are Benjy Green, CEO, Ben Sigman, Chairman Emeritus, and Bernice Sigman, retired physician and Board member. B. Green & Company, Inc. is a family business. We believe all of our associates are part of our extended family.

We have two Cash & Carries which serve the smaller business owners in Baltimore. One is located at 1300 Monroe Street and the other at 2401 Belair Road. As an adjunct to the Cash & Carry business, we offer delivery to stores that are larger or do not wish to pick their products themselves.

In 1996, Food Depot at 2401 Belair Road, a new venture in the City of Baltimore was opened. This was a new generation of full service supermarket in the urban area. It was cleaner, brighter, and better priced than its competitors. One of the features of the new store was a full service seafood and fish department. The produce department is one of the largest and most diversified in Baltimore City. The store features a full service Deli and Bakery. The meat department has a great variety of products and cuts of meat.

In 2008, a second Food Depot was open at 2495 Frederick Avenue. This store quickly grew in sales and reputation. With the success of these stores, it was time to look for new opportunities.

In 2011, we expanded into Howard County with a new format, Green Valley Marketplace at 7280 Montgomery Road, Elkridge, Maryland. The evolution of Green Valley continued in 2015 with the opening of our Arnold, Md location. Our expansion could not have been accomplished without the hard work of our associates, our extended family.

Join Our Email Club To Get Green Valley Deals, Tips, Recipes, and More Delivered To Your Inbox! 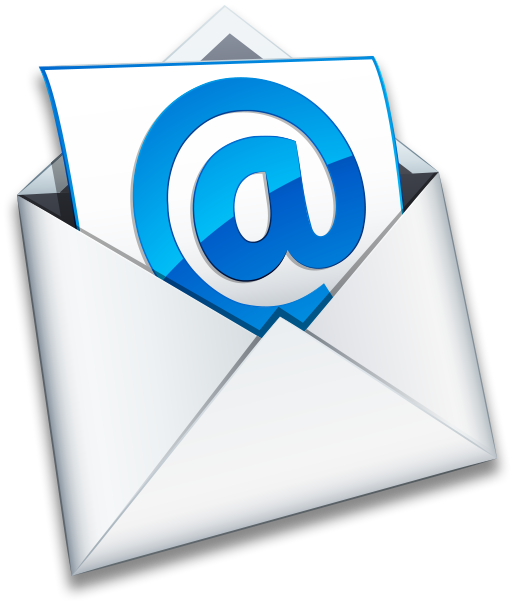